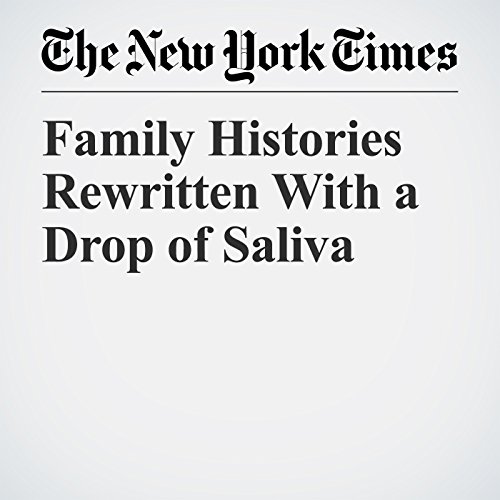 Bob Hutchinson’s mother told him and his siblings almost nothing about her family, no matter how often they asked. “She was good at brushing people off,” said Hutchinson, 60.

"Family Histories Rewritten With a Drop of Saliva" is from the August 28, 2017 Science section of The New York Times. It was written by Gina Kolata and narrated by Kristi Burns.