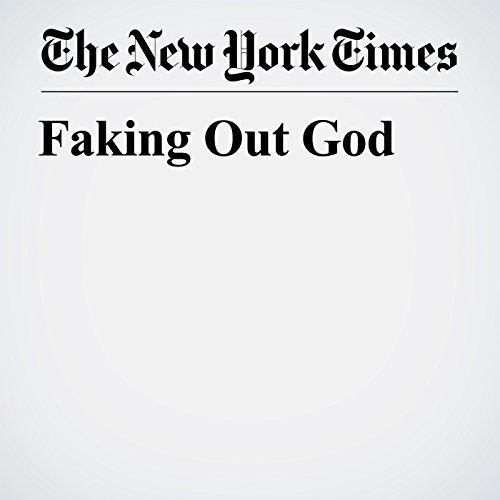 In a series of studies published in 2012, two psychologists, Ara Norenzayan and Will Gervais, set out to test a simple question: When people think about God, do they feel or act as if they are being monitored?

"Faking Out God" is from the January 10, 2018 U.S. section of The New York Times. It was written by John Herman and narrated by Keith Sellon-Wright.