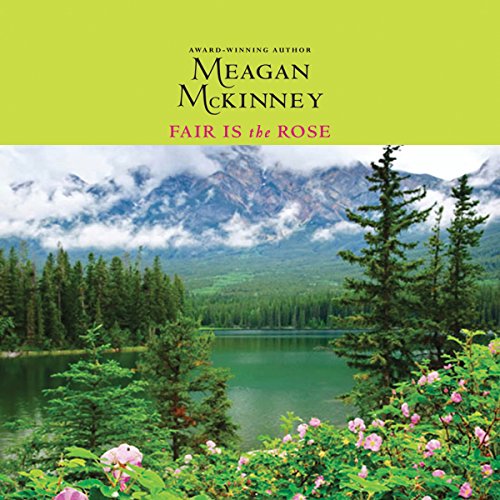 Fair is the Rose

With her face on wanted posters from New York to Missouri, Christal Van Alen dons a disguise, determined to clear her name by bringing the real killer to justice. But when outlaws ambush her wagon train, her fate falls into the hands of the most dangerous gunslinger in the West.

Bringing a gang of deadly felons to justice was supposed to be Macauley Cain's last job. Then the Confederate soldier-turned-undercover US marshal could retire in peace. But first he is going to solve the mystery of the beautiful blonde in widow's weeds, for her past has followed her to Wyoming Territory. Now, with Christal on the run and a merciless assassin on her trail, Cain won't rest until he finds her again.

Great conclusion for the Van Allen sisters, I wish we could have Trevor's brother and sister's stories.

story promised so much but never delivered. it started with such a great plot idea and it could have gone in so many exciting directions. It never went anywhere. at first I thought, maybe the book would be more exciting if the narrator didn't use such a funeral tone throughout, but turns out funeral tone was for the storyline itself. that said, I did listen to the entire book as it was enough to at least keep me interested in what I hoped might happen. worthless and he really can't find anything out, but not something you should buy with great anticipation