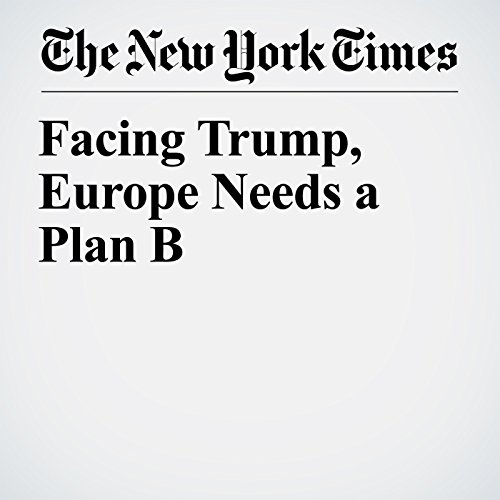 The past two weeks have been tough for Atlanticists in Europe who still think we shouldn’t give up on the United States. President Donald Trump almost wrecked a NATO summit, he offended his hosts in Britain, and he called the European Union a “foe” of the United States, all while cozying up to President Vladimir Putin of Russia, a “good competitor.”

"Facing Trump, Europe Needs a Plan B" is from the July 21, 2018 U.S. section of The New York Times. It was written by Wolfgang Ischinger and narrated by Kristi Burns.