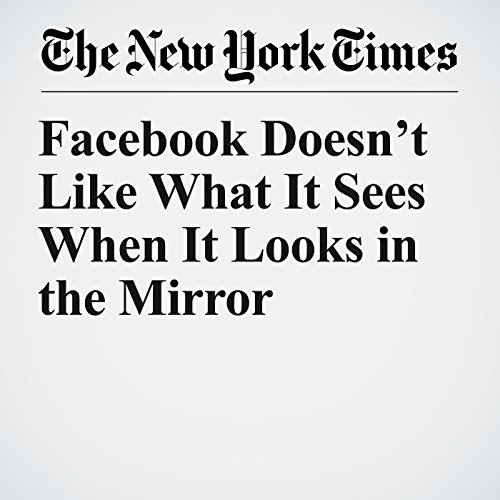 Decades ago, the brilliant satirist Tom Lehrer skewered the engineer’s willful ignorance of the consequences of his designs in a ditty about Wernher von Braun, the scientist who moved from Nazi Germany’s rocket factories to the United States space program. “Once the rockets are up, who cares where they come down?” Lehrer sings. “That’s not my department, says Wernher von Braun.”

"Facebook Doesn’t Like What It Sees When It Looks in the Mirror" is from the January 16, 2018 Opinion section of The New York Times. It was written by Noam Cohen and narrated by Kristi Burns.