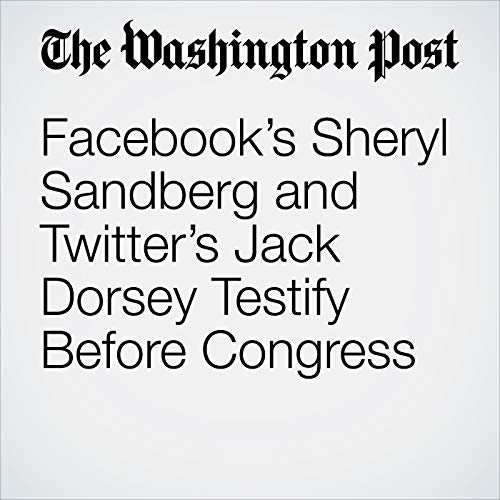 Facebook's Sheryl Sandberg and Twitter's Jack Dorsey told lawmakers on Wednesday that they are better prepared to combat foreign interference on their platforms, even as Democrats and Republicans alike expressed doubts that the social media giants had fully cleaned them up ahead of the midterm elections.

"Facebook’s Sheryl Sandberg and Twitter’s Jack Dorsey Testify Before Congress" is from the September 05, 2018 Tech section of The Washington Post. It was written by Tony Romm and Craig Timberg and narrated by Sam Scholl.