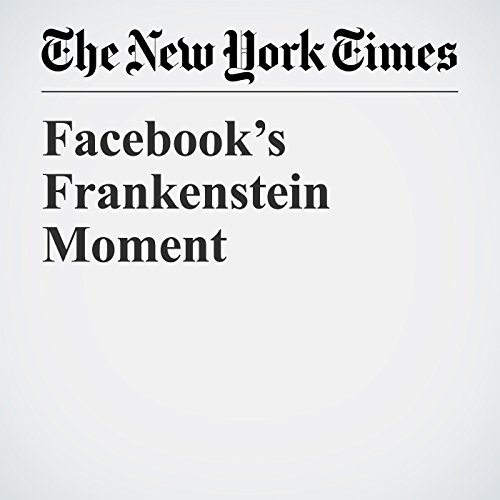 On Wednesday, in response to a ProPublica report that Facebook enabled advertisers to target users with offensive terms like “Jew hater,” Sheryl Sandberg, the company’s chief operating officer, apologized and vowed that the company would adjust its ad-buying tools to prevent similar problems in the future.

"Facebook’s Frankenstein Moment" is from the September 21, 2017 Technology section of The New York Times. It was written by Kevin Roose and narrated by Barbara Benjamin-Creel.