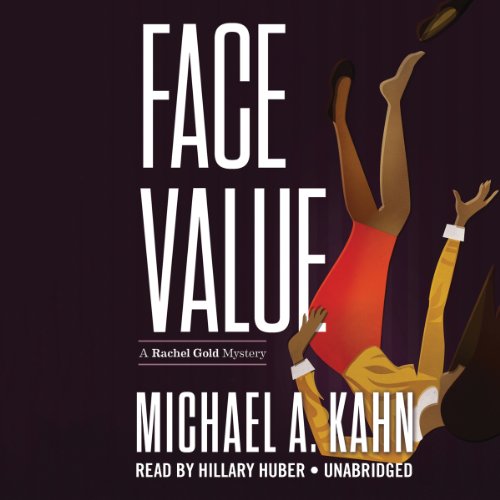 As St. Louis attorney Rachel Gold knows firsthand, the grueling hours and demands of Big Law take their toll on young lawyers. Someturn to drugs, some quit the profession, and occasionally one quits altogether. According to the medical examiner, Sari Bashir quit altogether that Thursday night when she fell to her death from the eighth floor of the downtown garage where she parked her car.

The police ruled her death a suicide. Stanley Plotkin, however, rules it a homicide. Stanley is the weird mail-room clerk at Sari's lawfirm, but he is also a genius. Among his obsessions is the Facial Action CodingSystem (FACS), a massive compilation that correlates hundreds of facial muscleactions with specific emotions and mental states. For someone like Stanley, whose Asperger's syndrome renders him incapable of intuiting emotions fromfacial expressions, his mastery of FACS has caused him to conclude that Saridid not kill herself.

Rachel was close with Sari, who worked for her during lawschool. She also knows Stanley - and his quirkiness and genius - because their mothers are friends. Thus when Stanley announces his conclusion to Rachel ass he drives him home from Sari's memorial service, she can't simply dismiss it. And when Sari's father pleads with Rachel to review the police file on his daughter's suicide, she reluctantly starts down a path that will lead into the heart of a dark criminal enterprise in which Sari was simply collateral damage.