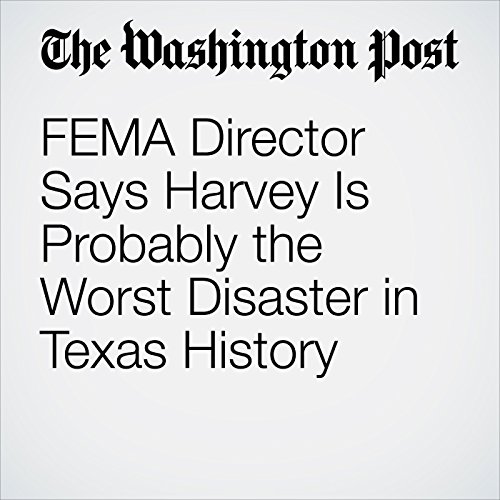 William “Brock” Long, newly installed as director of the Federal Emergency Management Agency, said in an interview a few weeks ago that there was one thing that worried him most when it comes to natural disasters: “You know what’s keeping me up at night? This country has not been hit by a major hurricane since 2005.”

"FEMA Director Says Harvey Is Probably the Worst Disaster in Texas History" is from the August 27, 2017 National section of The Washington Post. It was written by Joel Achenbach and narrated by Sam Scholl.