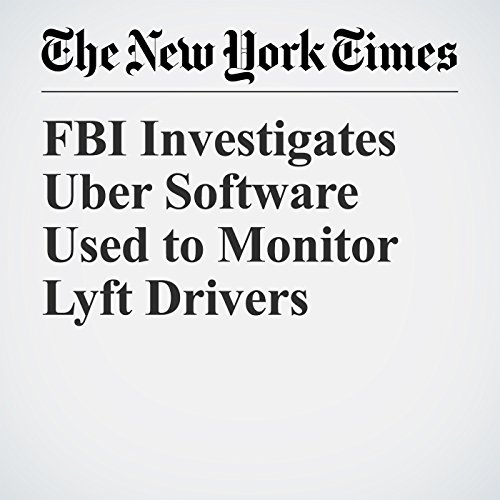 The Federal Bureau of Investigation and the U.S. attorney’s office in New York are looking into whether Uber used tactics and software to illegally interfere with Lyft, its largest U.S. competitor.

"FBI Investigates Uber Software Used to Monitor Lyft Drivers" is from the September 08, 2017 Technology section of The New York Times. It was written by Mike Isaac and William K. Rashbaum and narrated by Barbara Benjamin-Creel.