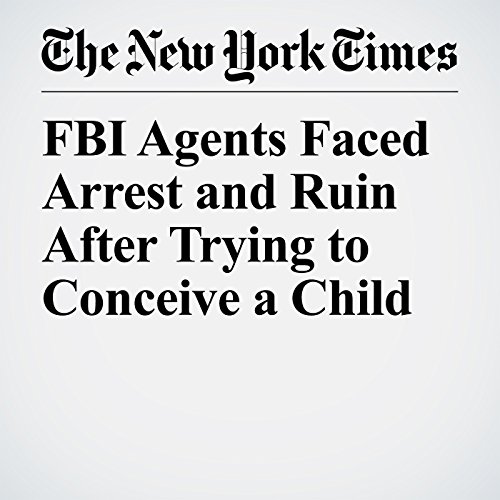 Matthew Litton, a former Army officer and member of the FBI’s elite Hostage Rescue Team, choked up as he sat in a courtroom in Virginia earlier this year, questioned by his lawyer about his infertility problems.

"FBI Agents Faced Arrest and Ruin After Trying to Conceive a Child" is from the October 28, 2017 U.S. section of The New York Times. It was written by Adam Goldman and narrated by Keith Sellon-Wright.