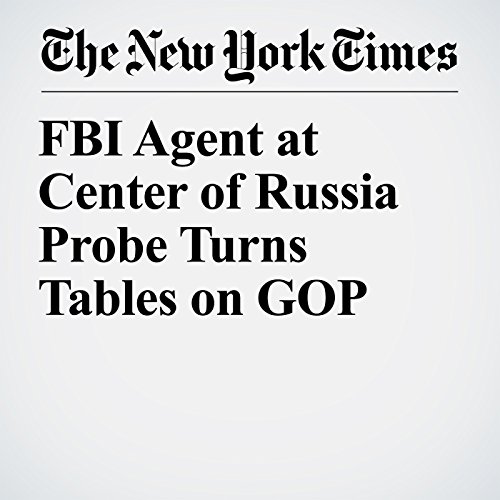 The embattled FBI agent who oversaw the opening of the Russia investigation mounted an aggressive personal defense Thursday, rejecting accusations that he let his private political views bias his official actions and labeling Republican attacks on him “another victory notch in Putin’s belt.”

"FBI Agent at Center of Russia Probe Turns Tables on GOP" is from the July 12, 2018 U.S. section of The New York Times. It was written by Nicholas Fandos and narrated by Keith Sellon-Wright.