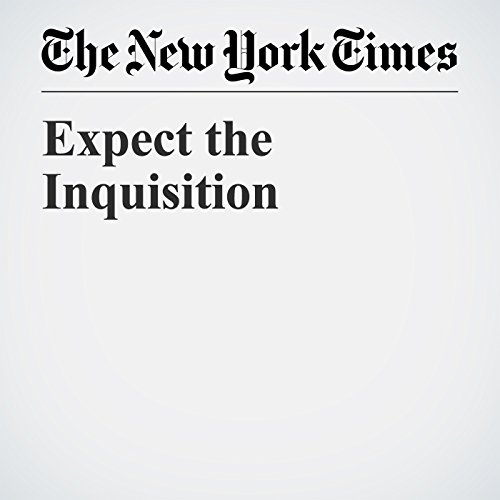 In the Catholic Church of Pope Francis, it is dangerous to be too conservative. Professor Josef Seifert, a distinguished Catholic philosopher from Austria, discovered this recently, when he was dismissed from his position at the University of Granada in Spain by the local archbishop.

"Expect the Inquisition" is from the September 19, 2017 Opinion section of The New York Times. It was written by Ross Douthat and narrated by Kristi Burns.