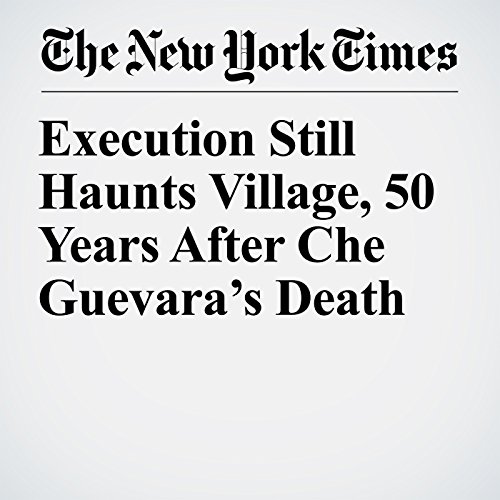 Irma Rosales, tired after decades of tending her tiny store, sat back one morning with a box full of photos and remembered the stranger who was shot in the local schoolhouse 50 years ago.

"Execution Still Haunts Village, 50 Years After Che Guevara’s Death" is from the October 08, 2017 World section of The New York Times. It was written by Nicholas Casey and narrated by Kristi Burns.