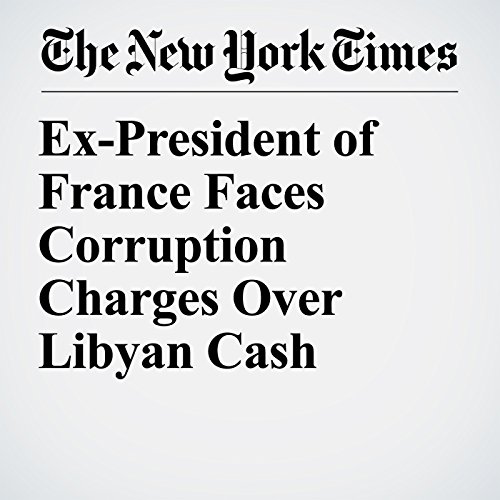 PARIS — Former President Nicolas Sarkozy of France was placed under formal investigation on Wednesday as part of an inquiry into whether his 2007 election campaign received illegal financial support from the Libyan government of Moammar Gadhafi.

"Ex-President of France Faces Corruption Charges Over Libyan Cash" is from the March 21, 2018 World section of The New York Times. It was written by Aurelien Breeden and narrated by Keith Sellon-Wright.