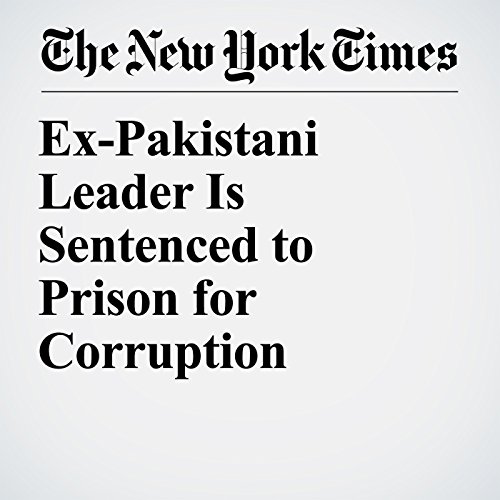 Ex-Pakistani Leader Is Sentenced to Prison for Corruption

LAHORE, Pakistan — Former Prime Minister Nawaz Sharif was convicted and sentenced to prison in absentia by a Pakistani anti-corruption court Friday, in a verdict that is likely to further disrupt an already chaotic campaign for national elections this month.

"Ex-Pakistani Leader Is Sentenced to Prison for Corruption" is from the July 06, 2018 World section of The New York Times. It was written by Salman Masood and narrated by Mike DelGaudio.