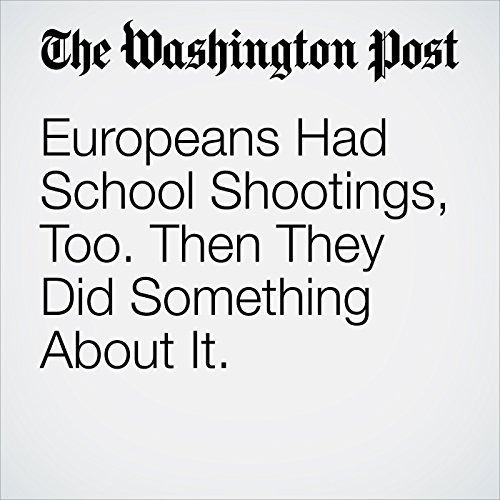 Contrary to what you may sometimes hear, school shootings are not unique to the United States. Germany, for instance, went through a string of devastating attacks between 2002 and 2009. Between 1996 and 2008, major school shootings also occurred in Finland and Scotland, among other places.

"Europeans Had School Shootings, Too. Then They Did Something About It." is from the February 15, 2018 World section of The Washington Post. It was written by Rick Noack and narrated by Sam Scholl.

Cosa pensano gli ascoltatori di Europeans Had School Shootings, Too. Then They Did Something About It.