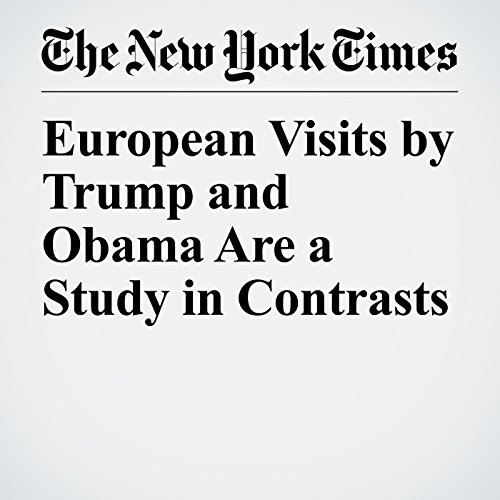 Chancellor Angela Merkel of Germany started Thursday in Berlin with the 44th president — the one she has called “dear Barack.” She spent the afternoon in Brussels with the 45th, Donald Trump, whose election she greeted with a stern reminder to respect shared values like equality and freedom.

"European Visits by Trump and Obama Are a Study in Contrasts" is from the May 25, 2017 World section of The New York Times. It was written by Alison Smale and narrated by Mike DelGaudio.