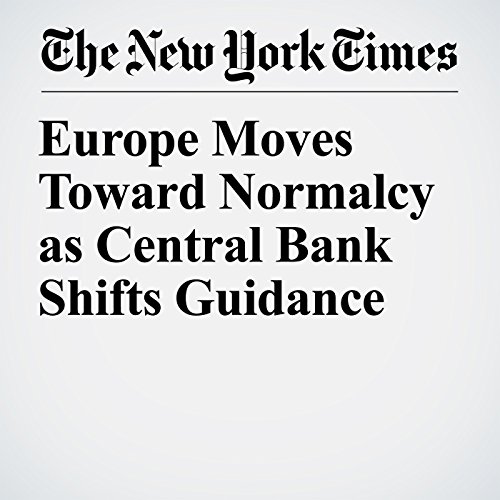 FRANKFURT, Germany — Political instability in a heavily indebted Eurozone country. The prospect of a trade war with the United States. Stock market turmoil.

"Europe Moves Toward Normalcy as Central Bank Shifts Guidance" is from the March 08, 2018 Business section of The New York Times. It was written by Jack Ewing and narrated by Keith Sellon-Wright.