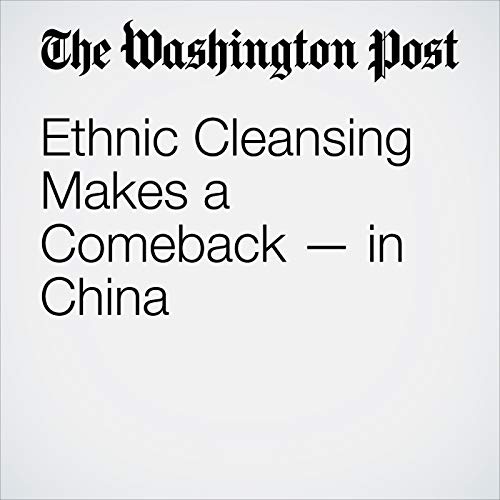 If ethnic cleansing takes place in China and nobody is able to hear it, does it make a sound? That’s what millions of Muslims inside the People’s Republic are asking as they watch the Chinese government expand a network of internment camps and systematic human rights abuses designed to stamp out their peoples’ religion and culture.

"Ethnic Cleansing Makes a Comeback — in China" is from the August 02, 2018 Opinion section of The Washington Post. It was written by Josh Rogin and narrated by Jenny Hoops.