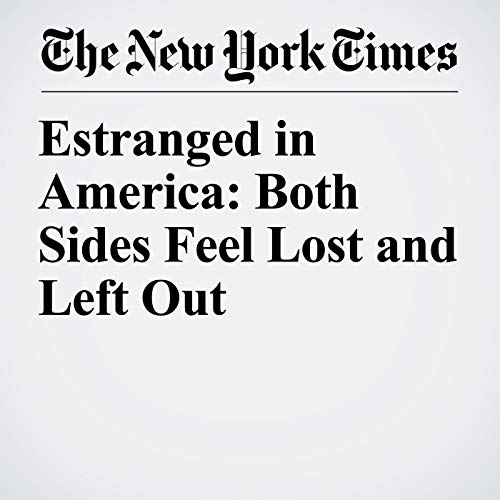 In the 2016 election, Donald Trump tapped into a sentiment strongly held by white working-class voters that America had changed so much around them that they felt estranged in their own country.

"Estranged in America: Both Sides Feel Lost and Left Out" is from the October 04, 2018 U.S. section of The New York Times. It was written by Emily Badger and narrated by Kristi Burns.