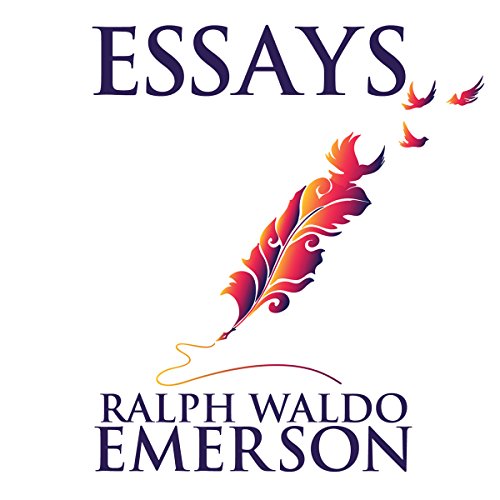 In 1834, Ralph Waldo Emerson, formerly a Unitarian minister, began a new career as a public lecturer. Many of those lectures formed the source material for his essays. Nature (1836), his first published work, contained the essence of his transcendental philosophy, which involved viewing the world of natural phenomena as a symbol of the inner life and emphasizing individual freedom and self-reliance.

This collection contains 11 of his most celebrated and memorable essays from this period: "Self-Reliance", "Nature", "Circles", "Friendship", "Heroism", "Prudence", "Compensation", "Gifts", "Manners", "Shakespeare; Or, the Poet", and "The American Scholar".

Made unnecessarily difficult to select the essay you want to hear. Would be much better if the the "Chapters" were the essay titles.