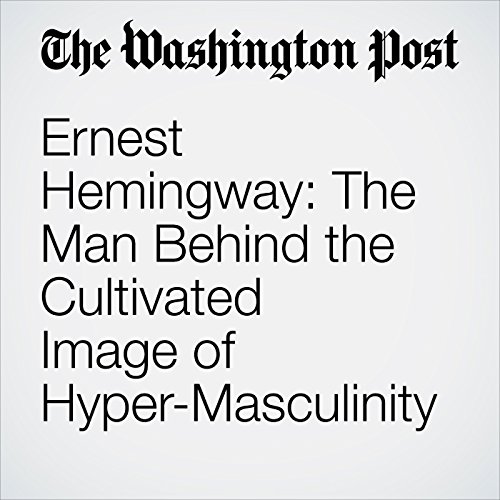 Ernest Hemingway: The Man Behind the Cultivated Image of Hyper-Masculinity

Ernest Hemingway is the macho face of 20th-century prose. His birth in 1899 marked the arrival of a man who wanted to dissociate literature from the taint of femininity it had acquired under the influence of Oscar Wilde and align it instead with a kind of hairy masculinity.

"Ernest Hemingway: The Man Behind the Cultivated Image of Hyper-Masculinity" is from the May 17, 2017 Books section of The Washington Post. It was written by Matthew Adams and narrated by Sam Scholl.