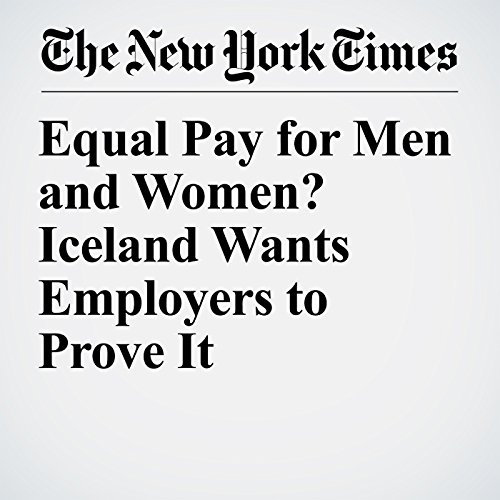 Iceland has had equal pay laws for half a century, pushing companies and the government to gradually reduce the pay gap. But the thinking behind the new legislation is that unless the laws are applied more forcefully, the imbalance may never really close.

"Equal Pay for Men and Women? Iceland Wants Employers to Prove It" is from the March 28, 2017 World section of The New York Times. It was written by Liz Alderman and narrated by Caroline Miller.