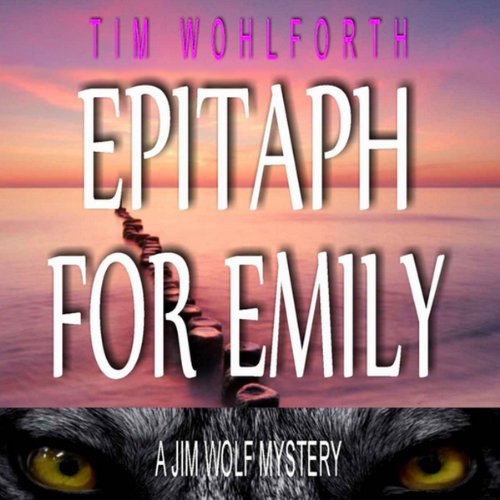 While at a reading of a Kurt Vonnegut biography, private investigator Jim Wolf senses someone watching him. He catches sight of a young woman, maybe mid-twenties, who is short and has straight, straw-colored blond hair, granny glasses, and freckles. Her figure is more boyish than that of a grown woman. She wears jeans and a man's white dress shirt, and a cheap necklace of amber-colored beads with silver disks circles her neck. Her name is Emily.

They escape the crowded bookstore and head for Wolf's boat - a simple romantic rendezvous that Emily assures Wolf they both want. In the morning Wolf wakes as two Oakland detectives land on his deck. Emily had left during the night, and their simple tryst has suddenly become complicated. Emily is dead - and Wolf is charged with her murder.

With his own life in jeopardy, Wolf must find the killer. His quest leads him to the Cal campus, a bearded expert on Vonnegut who was sleeping with Emily, and a retro-sixties bash called the Commie Café, where the past becomes the murderous present.