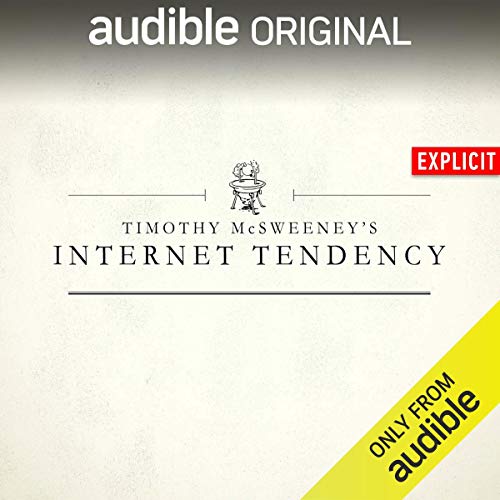 [Contains explicit content] A letter to a king, a comparison of mom’s emails to Hemingway and we catch an earworm.

Every week, we showcase the very best of Timothy McSweeney's Internet Tendency. With your host, Caitlin Gill.

"A Letter to Elvis Presley From His Hound Dog."
Written by John Moe
Performed by Brian Allard

"Hemingway or My Mother's Email?"
Written by Jen Girdish
Performed by the Ernest Hemingway 3000 Robot and Mom 3000 Robot

"An Open Letter to the Songwriters of 'Let It Go.'"
Written by Stephen Ornes
Performed by Eddie Pepitone