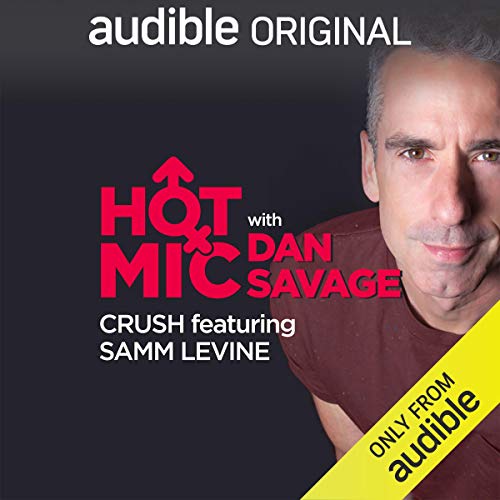 [Contains explicit content] The most hopeless of crushes are often the most powerful. On this episode of Hot Mic with Dan Savage we'll hear a studio story from Samm Levine, the actor whose breakout role was in the cult TV favorite Freaks and Geeks. Samm shares a story about his pre and post-fame crush on a girl with an intoxicating name. We'll also hear a RISK! live story from David Montgomery, who once nurtured a rather expensive crush on a rather unavailable man. Plus, Dan shares a memory of his very first unrequited crush and the residual effect it had on his taste...for teeth.

In each episode of Hot Mic with Dan Savage, relationship expert and columnist Dan Savage showcases and provides commentary on the best true ries about sex and relationships from live storytelling shows across the country.