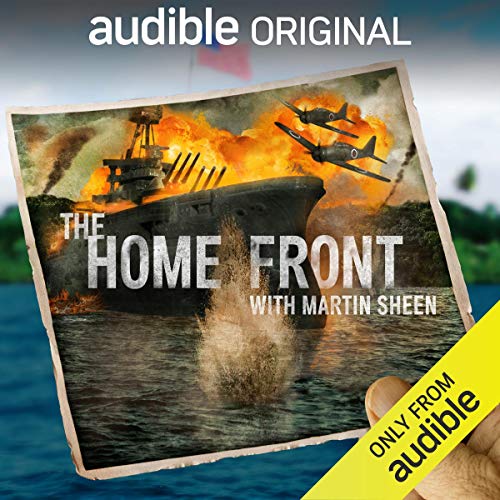 In 1939, France and the U.K. declared war against Germany, but fear and isolationism kept America from joining the effort. Host Martin Sheen examines the battle that was being waged stateside between the America First movement and interventionists – including FDR’s scheme to supply arms to allies while appearing neutral.

Throughout this series, one thing that strikes me hardest is how not inevitable our involvement was. Anything that occurs many decades before you were born feels inevitable and concrete. But the opposition, whether or not I agree with it, was not small in number nor were they irrational. There was good reason to avoid another war and strong political will do do just that. This series has provided wonderful context and insight into the side I've rarely considered.