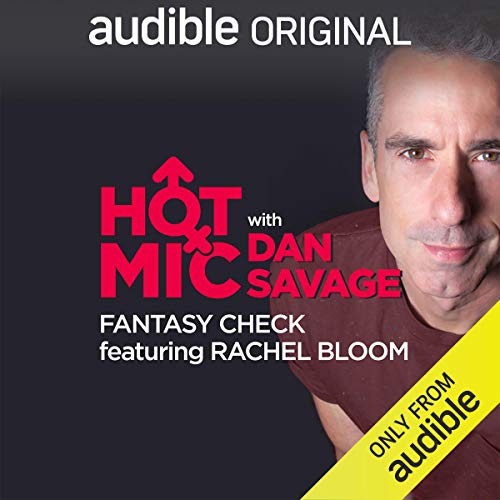 [Contains explicit content] Fantasy can be so powerful that you don't realize reality is headed in a totally different direction. In this special episode of Hot Mic with Dan Savage, comedian and actress Rachel Bloom chats with Dan about her CW musical comedy Crazy Ex-Girlfriend, where her character Rebecca Bunch takes fantasy a bit far (you'll also hear some snippets of songs from the show). Plus, Eric Mack shares a live story from RISK! about a fantasy that had to be checked before it became a nightmare.