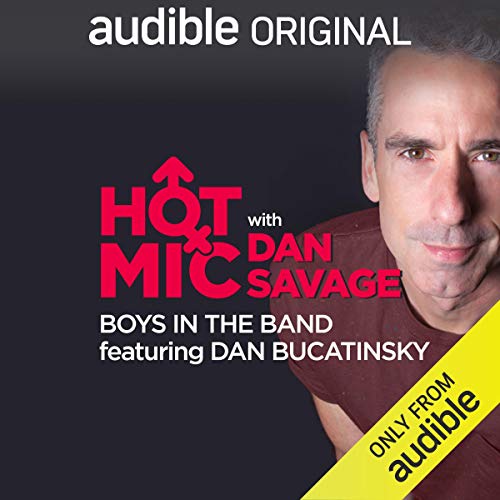 [Contains explicit content] High school sucks for a lot of people, especially young queer kids trying to survive the blinding storm of pubescent hormones while getting bullied or beat up for things they’re just learning to like. Things like musical theater, or in Dan Bucatinsky's case, the leader of his high school's marching band. On this episode of Hot Mic with Dan Savage, guest Dan Bucatinsky, the producer and actor who currently stars in 24: Legacy, talks with Dan Savage about his not-so-glorious days as an awkward, closeted clarinet player. We'll also hear Dan Bucatinsky's story "Boys in the Band," which he told live at Don't Tell My Mother, followed by a conversation with Dan Savage about the ways in which things eventually do get better.