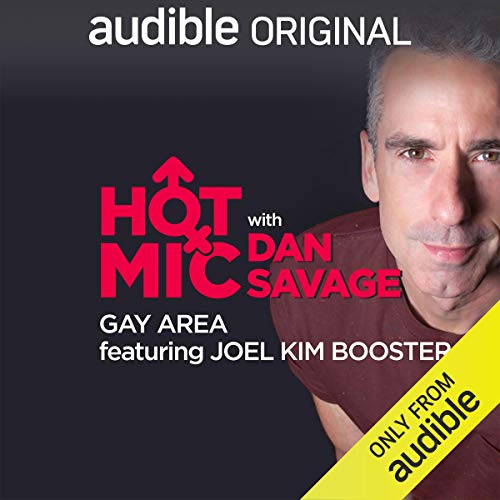 [Contains explicit content] As a tiny minority of America's population, most members of the LGBT community spend most of their time in mostly heterosexual spaces. But the "Gay Area" episode of Hot Mic with Dan Savage is...well, just what it sounds like. You'll hear a story from Don't Tell My Mother about what happened when straight comedian and actor Barry Rothbart got hired to film a promo video for a huge gay nudist colony. And then Joel Kim Booster, an NYC-based standup comedian, shares a story about the time he and a few dudes claimed a room of their own.