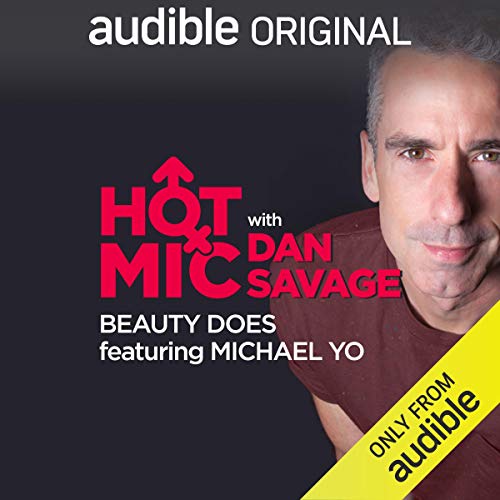 [Contains explicit content] The saying, "Beauty is as beauty does" is misleading. It's supposed to mean that one's beauty is defined by their actions, not their appearance. But as anyone who's ever consumed any type of visual media knows, beautiful people are exalted — and most people in the public eye have to DO a lot to be beautiful. On this episode of Hot Mic with Dan Savage we'll hear how two public figures deal with the pressure to be pretty for the camera. First we'll hear the live story "Vogue Makes Everyone Beautiful" from the Portland-based live storytelling show Back Fence PDX told by Cheryl Strayed, the best selling author of the memoir-turned-Hollywood film, Wild. Then we have an in-studio interview with comedian and pop culture correspondent Michael Yo who talks to Dan about what men have to do to keep up appearances. Hint: it involves bro-tox and fungus-eating fish.

In each episode of Hot Mic with Dan Savage relationship expert and columnist Dan Savage showcases and provides commentary on the best true stories about sex and relationships from live storytelling shows across the country.