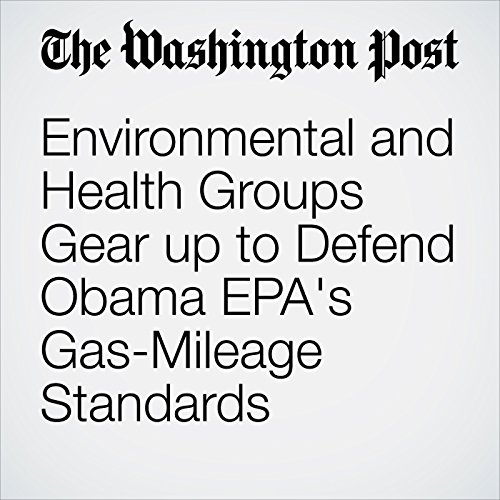 The tug of war over how much more fuel efficient new cars and trucks should be in coming years — a fight that once seemed all but settled — will play out again on Wednesday in a downtown Washington hotel.

"Environmental and Health Groups Gear up to Defend Obama EPA's Gas-Mileage Standards" is from the September 06, 2017 Energy and Environment section of The Washington Post. It was written by Brady Dennis and narrated by Sam Scholl.