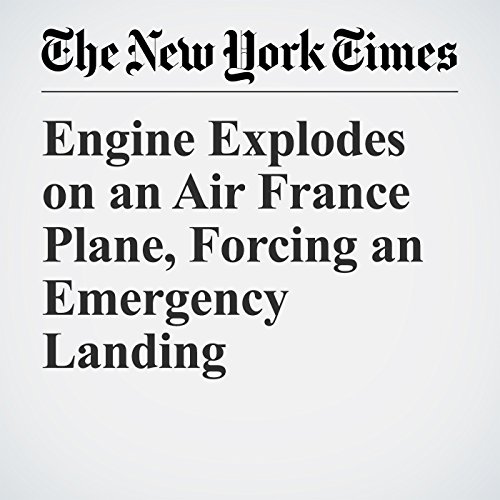 An Air France flight bound for Los Angeles from Paris made an emergency landing in Canada on Saturday after one of the jumbo jet’s four engines exploded in midair, passengers said.

"Engine Explodes on an Air France Plane, Forcing an Emergency Landing" is from the September 30, 2017 World section of The New York Times. It was written by Vivian Wang and narrated by Keith Sellon-Wright.