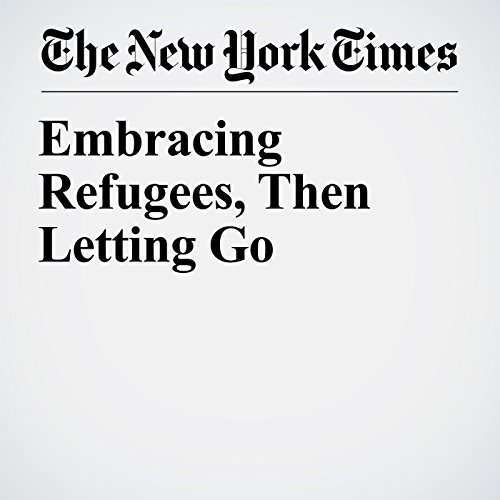 Ordinary Canadians had essentially adopted thousands of Syrian families, donating a year of their time and money to guide them into new lives just as many other countries shunned them.

"Embracing Refugees, Then Letting Go" is from the March 25, 2017 International section of The New York Times. It was written by Jodi Kantor and Catrin Einhorn and narrated by Fleet Cooper.