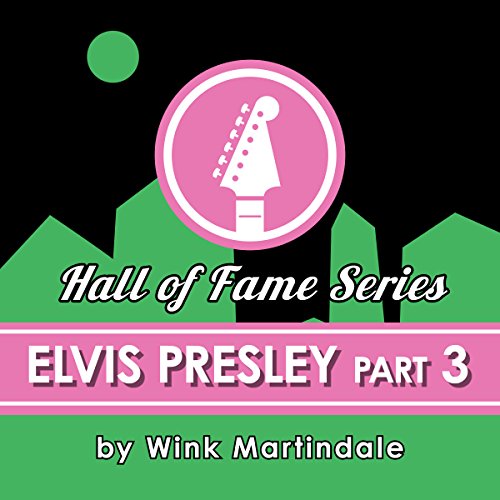 Our third and final installment of a three-part exploration of the career of Elvis Presley takes a look at the final years for the legendary singer who we first became aware of in 1954 when he released his first single "That's Alright Mama" on Sun Records. That first single marked the beginning of an astonishing career during which he rose to become the most famous rock and roll star in the world.

Friends and associates share their memories of the Elvis that they knew in those years with host Wink Martindale and we hear from Presley himself, who takes a look at his own career. Eventually the world would say goodbye to Presley in August of 1977 when he passed away. His legacy survives and he left an incredible body of work that continues to attract new generations of fans to this day.