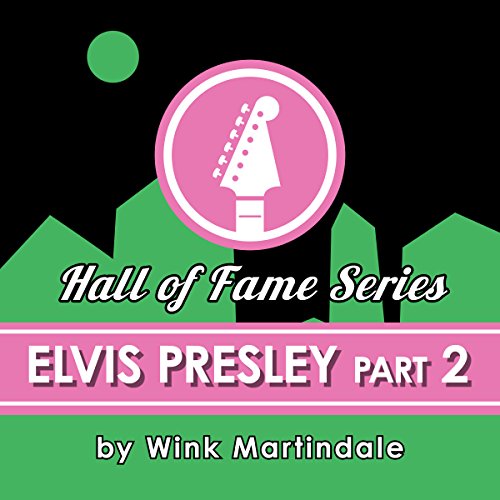 We continue our exploration of the career of Elvis Presley with the second installment of this three part series. Presley would face both happy times and challenging moments as his popularity continued to grow. He went Hollywood and added "movie star" to his resume, but he also got drafted in 1958, and that same year faced the death of his beloved mother.

Presley and his associates - including longtime drummer DJ Fontana and Nancy Sinatra - share their memories of the era with host Wink Martindale. It was a time which found Elvis' manager, Colonel Parker, processing up to 30,000 fan letters a month and supervising activities of a reported 5,000 fan clubs around the world. It all adds up to a very busy decade of work for Elvis, who scored four number-one albums, a hefty handful of chart topping singles - and appeared in nearly 30 movies.