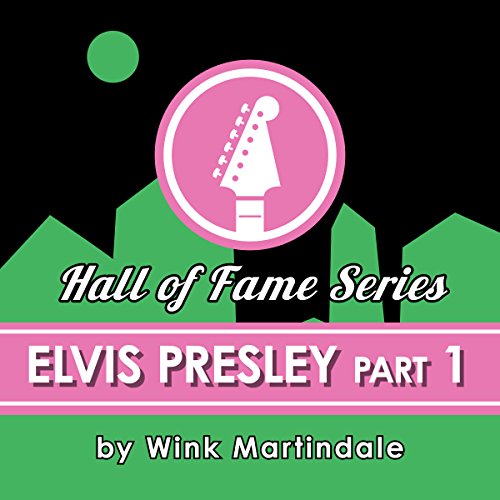 We begin our exploration of the career of Elvis Presley, which found him recording for the now world-famous Sun Records with producer Sam Phillips in 1954. Only a few short years later, he would shift to RCA Records, releasing his first single for the label, "Heartbreak Hotel", in January of 1956. As host Wink Martindale recalls, "Presleymania" was in full swing by 1957.

Longtime Presley associates Carl Perkins, Scotty Moore, Ray Walker, and Gordon Stoker are just a few of the names who join Wink to share their memories of those early days of Presley's career - including his first TV appearances on Tommy and Jimmy Dorsey, Steve Allen, Ed Sullivan, and his first recorded television interview on Wink's Top Ten Dance Party.