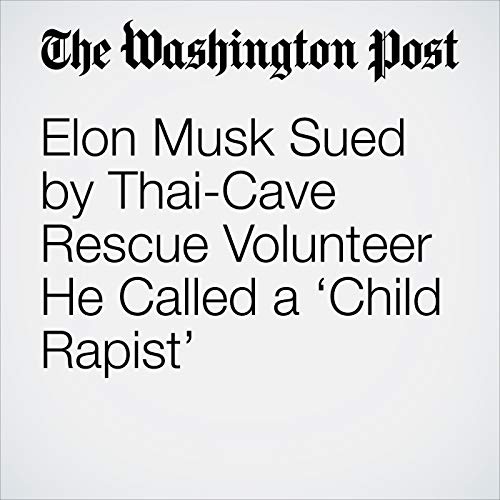 Vernon Unsworth, a Thai-cave rescue volunteer, has sued Tesla chief executive Elon Musk for claiming that Unsworth is a “pedo” and “child rapist,” ratcheting up the chaos surrounding one of the most prominent and volatile tech billionaires.

"Elon Musk Sued by Thai-Cave Rescue Volunteer He Called a ‘Child Rapist’" is from the September 17, 2018 Tech section of The Washington Post. It was written by Drew Harwell and narrated by Sam Scholl.