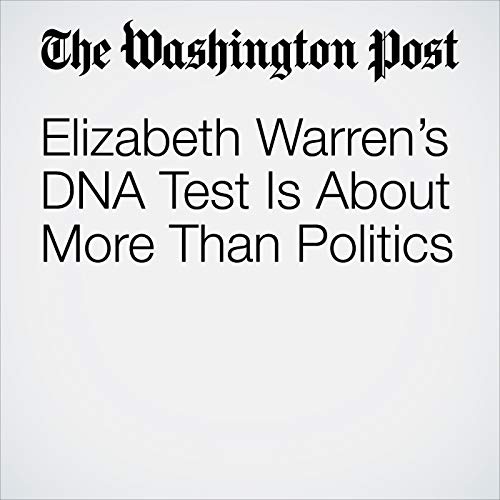 My grandfather, Norman, came from Childress, Tex.; my grandmother, Shirley, came from Alexandria, La. Norman always speculated that his family descended from German-speaking Czechs — which would stand to reason, as Texas is home to a lively Czech population. Shirley was certain her mother had been at least partially Native American. Neither story was outlandish enough to be dismissed upon first airing. These were the stories I heard growing up — threads in tapestry. All the same, none of it was true.

"Elizabeth Warren’s DNA Test Is About More Than Politics" is from the October 18, 2018 Opinion section of The Washington Post. It was written by Elizabeth Bruenig and narrated by Sam Scholl.