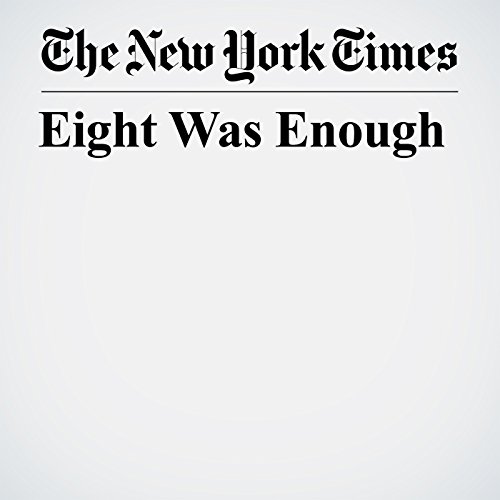 After his Super Tuesday primary victories in 2008, Obama said the movement he began would “ring out across this land as a hymn that will heal this nation, repair this world, make this time different than all the rest.” He would slow the rise of the oceans, end wars abroad and bridge political divisions at home. For his supporters, Obama was almost a figure of myth, comparable to Lincoln. When he won the presidency, nothing seemed beyond his reach.

"Eight Was Enough" is from the January 15, 2017 Opinion section of The New York Times. It was written by Peter Wehner and narrated by Kristi Burns.