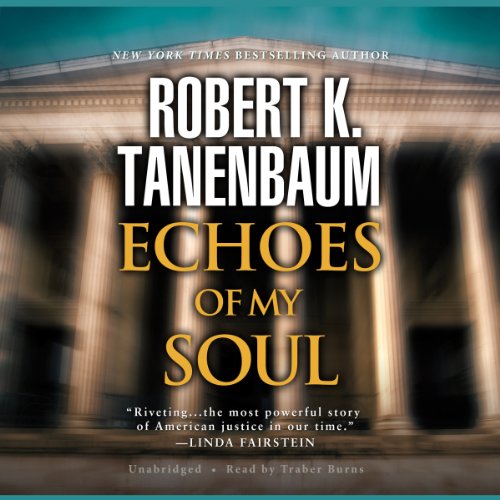 New York Times best-selling author and renowned prosecuting attorney Robert K. Tanenbaum provides the first insider's account of the historic Wylie-Hoffert case, from the shocking double murder to the wrenching interrogation of an innocent young man and the heroic assistant district attorney who risked everything to unravel a disgraceful injustice. Here is a gripping chronicle of the unnerving crime that led to the Miranda rights and of the courageous stand that forever reformed the American justice system.

It was a muggy summer day in New York when Janice Wylie and Emily Hoffert were raped and murdered in their apartment on Manhattan's fashionable Upper East Side. Months passed as their families grieved the unthinkable and a shaken city awaited answers. Finally, Brooklyn police arrested George Whitmore, Jr., a 19-year-old with an IQ of less than 70. But his incarceration would ultimately entail a host of shocking law enforcement missteps and cover-ups.

Whitmore had confessed. Yet Mel Glass, a young Manhattan assistant district attorney not even assigned to the Homicide Bureau, was troubled by the investigation. With the blessing of legendary District Attorney Frank Hogan, Glass tirelessly immersed himself in the case. So began an epic quest for justice, culminating in a courtroom showdown in which the Brooklyn arresting cops refused to admit their flagrant errors, providing a complete defense to a vicious predator. The outcome would reach far beyond the individuals involved.

Including trial transcripts and never-before-published crime-scene photos, here is a captivating depiction of one of the most intense manhunts of our time. Echoes of My Soul is also a testament to the power of individuals like Glass and Hogan, without whom the real killer would never have been convicted and an unjustly accused man would have been jailed for life. And we may never have gained the legal safeguards that protect us today.

A Good Listen if you like True a Story

I can't say anything against this book, it's not often I can say this ,it is one I will listen to again