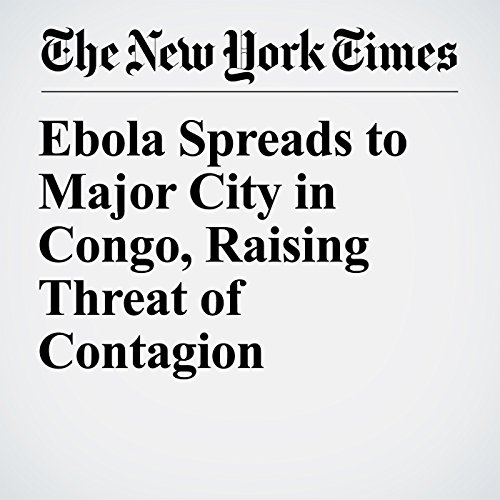 GENEVA — An outbreak of the deadly Ebola virus in rural Congo has spread for the first time to a major city there, the World Health Organization reported Thursday, raising the threat of a far larger contagion.