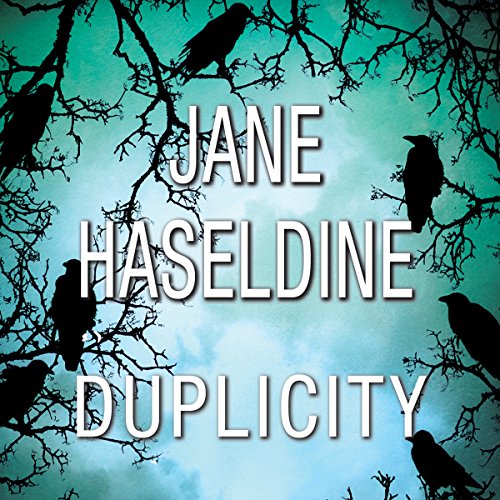 Julia's husband, Assistant District Attorney David Tanner, is about to bring criminal Nick Rossi to trial for drug trafficking, illegal gambling, bribery, and more. However, when a courthouse bomb claims several victims, including the prosecution's key witness, David is left critically injured. Julia's certain Rossi orchestrated the attack, but she doesn't have a strong case against him, and his power and connections run deep.

Undeterred, she enlists the help of Detroit PD's Detective Raymond Navarro, and they begin to follow a trail of blackmail, payback, and political ambition, hoping to find proof of Rossi's guilt at its end. The risks are high, but Julia's always been willing to take them. This time, though, her family hangs in the balance, and justice may come too late.

Couldn’t put it down! Fast paced...never a dull moment and suspenseful. Listened to it on a road trip with my husband and he also loved it. We listened to it in car, hotel and while hiking. We couldn’t stop listening and are buying the next book now!

A wonderful follow up to her first novel with this character takes a journey on growth and danger. The surrounding characters to The tough Julia are the kind you get attached to and want more of! Love this story and twists