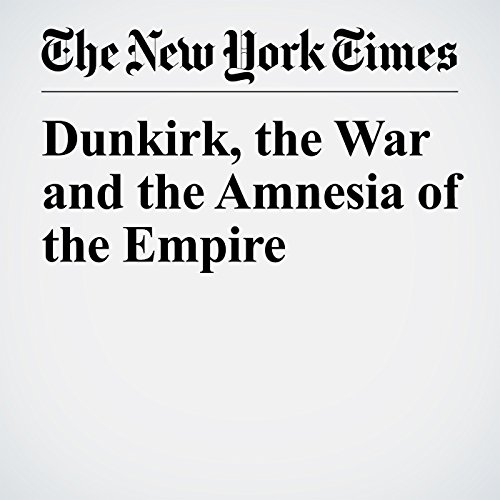 Two and a half million soldiers drawn from Britain’s empire in South Asia fought in World War II. But they are missing from many British commemorations and accounts of the war — an absence reinforced by Christopher Nolan’s new film “Dunkirk,” which does not feature any of the Indian soldiers who were present at the battle.

"Dunkirk, the War and the Amnesia of the Empire" is from the August 01, 2017 Opinion section of The New York Times. It was written by Yasmin Khan and narrated by Caroline Miller.

Cosa pensano gli ascoltatori di Dunkirk, the War and the Amnesia of the Empire