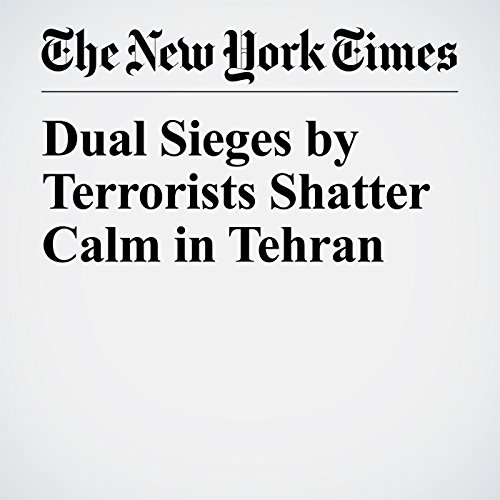 Armed assailants, including some disguised as women, stunned Iran on Wednesday with brazen attacks on the parliament building and the tomb of its revolutionary founder, the worst terrorist strike to hit the Islamic republic in years.

"Dual Sieges by Terrorists Shatter Calm in Tehran" is from the June 08, 2017 World section of The New York Times. It was written by Thomas Erdbrink and Mujib Mashal and narrated by Kristi Burns.