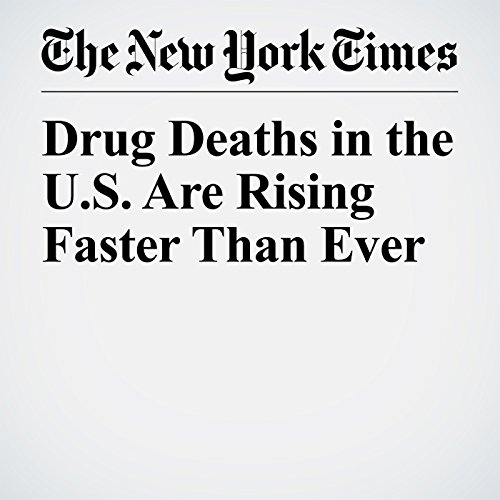 Drug overdose deaths in 2016 most likely exceeded 59,000, the largest annual jump ever recorded in the United States, according to preliminary data compiled by The New York Times.

"Drug Deaths in the U.S. Are Rising Faster Than Ever" is from the June 05, 2017 U.S. section of The New York Times. It was written by Josh Katz and narrated by Kristi Burns.

Cosa pensano gli ascoltatori di Drug Deaths in the U.S. Are Rising Faster Than Ever