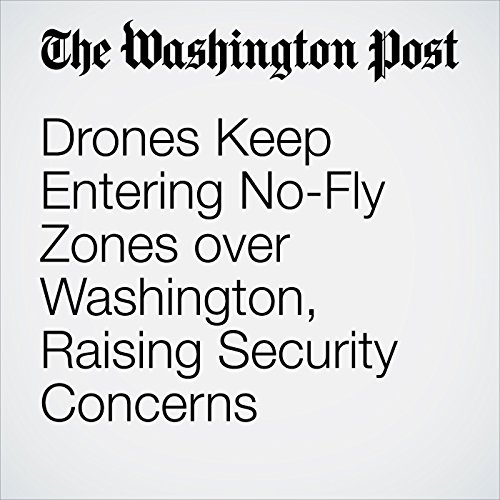 Over a career that has taken him to Afghanistan and Iraq, Col. Patrick Duggan has seen the lethal power of drones. Now, as a base commander in the nation’s capital, he is worried that frequent illegal flights buzzing over Washington could pose a threat.

"Drones Keep Entering No-Fly Zones over Washington, Raising Security Concerns" is from the January 13, 2018 National section of The Washington Post. It was written by Michael Laris and narrated by Sam Scholl.