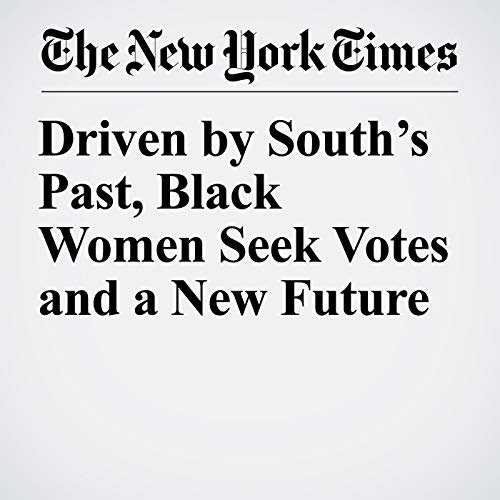 AMERICUS, Ga. — Lorena Barnum Sabbs thought the past really was past. Born 67 years ago in a segregated hospital, she was arrested when she was 11 for trying to integrate the local movie theater and locked in a stockade for several days without beds, working toilets or running water. Later, as one of the first black girls to attend the formerly whites-only high school, she ventured to the bathroom only in groups for fear of attacks.

"Driven by South’s Past, Black Women Seek Votes and a New Future" is from the October 04, 2018 U.S. section of The New York Times. It was written by Susan Chira and narrated by Kristi Burns.