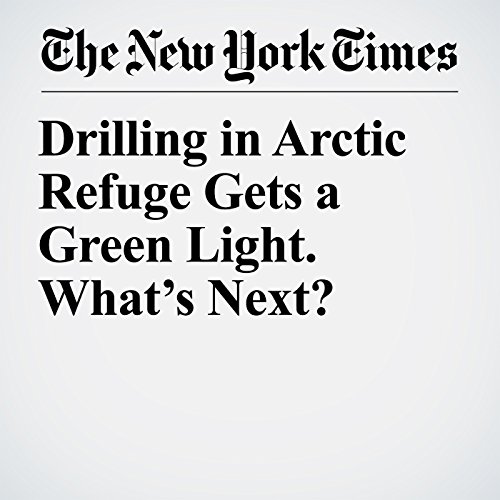 President Donald Trump on Wednesday was poised to sign the new tax bill, passed by Congress, which lifts a decades-old ban on oil and gas drilling in the Arctic National Wildlife Refuge in northeastern Alaska. Here’s a look at what might happen now.

"Drilling in Arctic Refuge Gets a Green Light. What’s Next?" is from the December 20, 2017 U.S. section of The New York Times. It was written by Henry Fountain and Lisa Friedman and narrated by Mike DelGaudio.